Untrodden paths have always been Cannondale’s favorite terrain. Their goal is clear: they do not only want to help you get from here to there, they also want to make your time in the saddle as much fun as possible. In the 50 years of Cannondale’s history, the righteous path of bicycle design has been left more than once, the best example for this is, of course, the legendary Lefty fork. 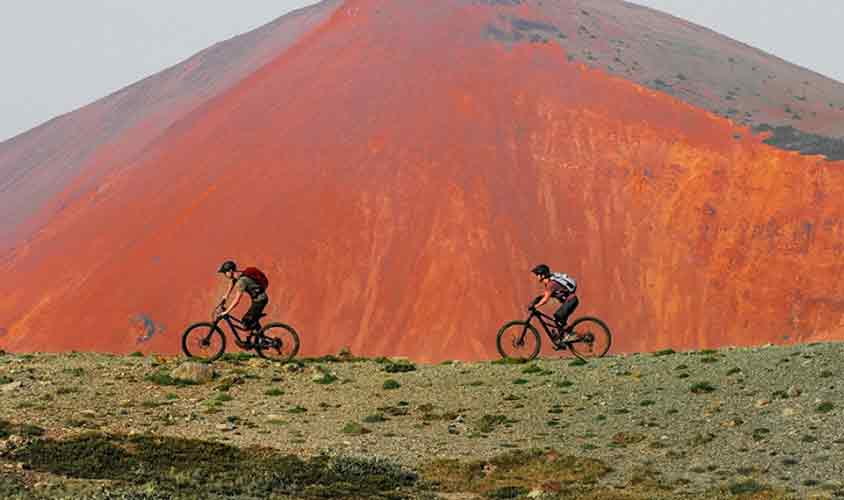 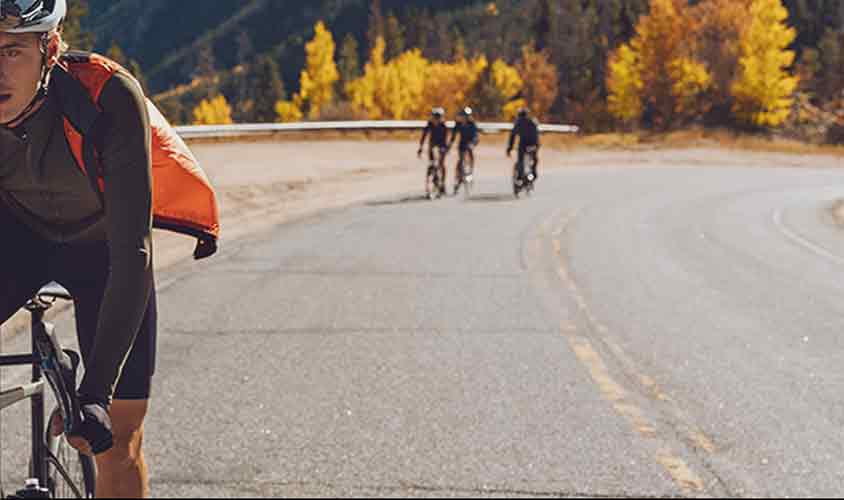 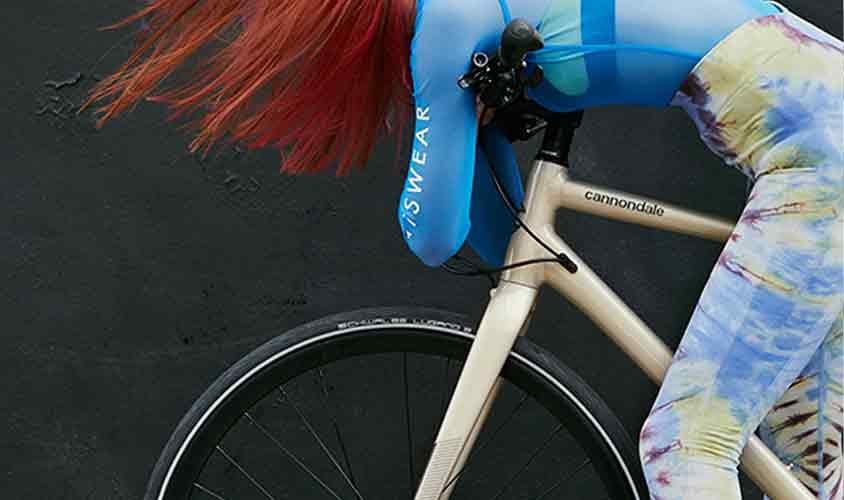 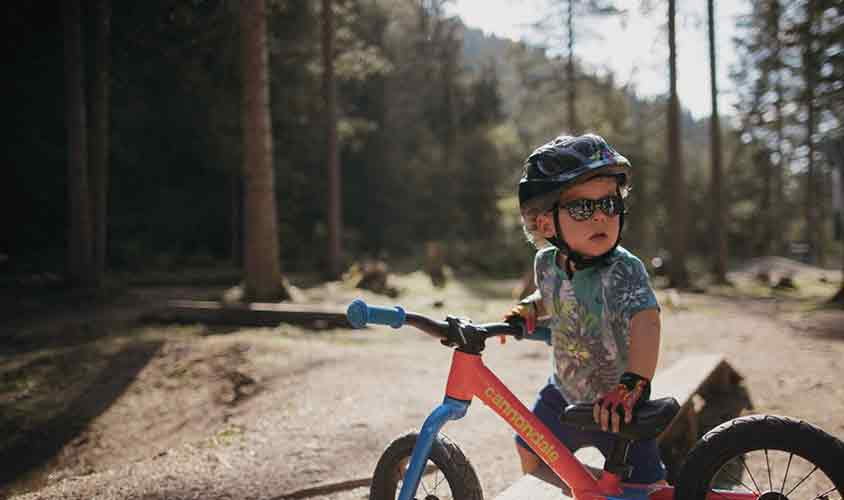 Things to know about Cannondale

Joe Montgomery founded his company in 1971 in Bethel, Connecticut. He had not yet figured outwhat exactly he wanted to make, so he started out building bicycle trailers. In the seventies the company became the world's largest producer of lightweight bicycle bags over the course of just a few months, so the path to success seemed to be within reach. But why actually stop at bicycle luggage? Montgomery, being a true bike enthusiast, also had plenty of ideas in store for the bicycle itself. He found the development of bicycles was somehow stuck. The manufacturing methods, the frame construction, the materials... Montgomery detected masses of potential improvement here. In 1983, Cannondale released its first bike, ST500, a touring bike. With inventive spirit and thanks to groundbreaking ideas, Cannondale became one of the world's leading bicycle manufacturers in the 50 years of its company history.

In case you wonder, the company's name comes from the Metro North Railroad station closest to its headquarters, which runs northward from Grand Central Station, New York City.

At Cannondale, innovative Ideas and high-quality products were right on top of the wishlist from the very beginning. The company's history boasts patents and innovations that have had a lasting impact on the bicycle market. The list is too long to mention them all here. But we will of course introduce you to the most important ones.

Pioneer in Aluminum and Carbon

While other bike manufacturers were still welding away at steel frames, Cannondale was already experimenting with lighter, better-working materials in the early years. Thanks to a shrewd engineer in the company's own ranks, who had a knack for processing aluminum tubes, the first aluminum frames could be produced - these were still intended for bicycle trailers, however. The development of an aluminum bicycle took a little more time, but at some point the technology was ready for production and the first Cannondale aluminum bikes hit the stores.

As early as 1992, Cannondale's frames were created with the help of CAD, Computer Aided Design, a real sensation at the time!

Later the abbreviation was extended to CAAD, Cannondale Advanced Aluminum Design. In 1997, the first CAAD frame was released and directly fought quite successfully for top positions amongst the world’s bike racing elite at the Tour de France.

In the 90s, Cannondale - again as one of the first bike manufacturers - began to experiment with an exciting new material. With great success; Synapse was Cannondale's first full carbon bike.

In 2015, Cannondale finally released Slate, a bike that created a worldwide trend that continues to this day. The drop bar bike with a Lefty and 650b tires is now considered the first gravel bike on the market.

The Lefty is a True Icon

Even those who know nothing about bikes will immediately notice that a bike featuring a Lefty is "somehow different". The Lefty is known especially amongst mountain bikers, the spectacular single-sided fork has only one arm on the left side of the front wheel. Apart from the sensational look, Leftys are lighter, make changing the inner tube easier and score with their excellent stiffness and a good response.

Over the years, Cannondale has developed many standards for bike parts that have made their way to the bike components of other manufacturers. Various bottom brackets, headsets and head tube diameters bear the signature of the Cannondale’s engineers. The lightweight Hollowgram bottom bracket, for example, is mounted on many higher-quality bikes and supports a perfect transmission.

Cannnondale has some real legends to offer when it comes to mountain bikes. F-Si are fabulous race hardtails, the AMs Habit or the fully suspended XC Bike Scalpel makes the mouths of off-road fans water. But CAAD and SuperSix road bikes also perform at world-class level. Endurance bike Synapse is still available in noble carbon and affordable aluminum versions. Or maybe you like to kick back and take a Topstone gravel bike on a big bikepacking tour?

Cannondale has been offering bikes in every imaginable category for many years, allowing every cyclist to find the perfect bike. It does not matter whether you want to buy an e-bike or a regular bike, Cannondale caters to all kinds of bike dreams. You'll find plenty of fitness bikes, city bikes or trekking bikes for men and women, which are a great choice your daily commutes or leisure rides. Of course, there are also Cannondale children's bikes. If you like to get some extra-help with your pedaling, you should look out for Cannondale’s e-bikes. You can order all the different bikes in many different frame sizes right here in the online store.