Innovative and groundbreaking products not only come from the famous Silicon Valley, but also from Scotts Valley, mainly because this small community in California is home to the cycling goods manufacturer Giro. Ever since 1985, cycling products have been created there that not only combine style and wearing comfort, but also impress with their outstanding function. In addition to cycling outfits and shoes for men and women, Giro supplies helmets for cyclists and other athletes, which are considered the benchmark of safety gear for amateurs and professional athletes. That is why the Californian brand is popular not only with cycling enthusiasts, but with all outdoor adventurers who know a good helmet when they see one. 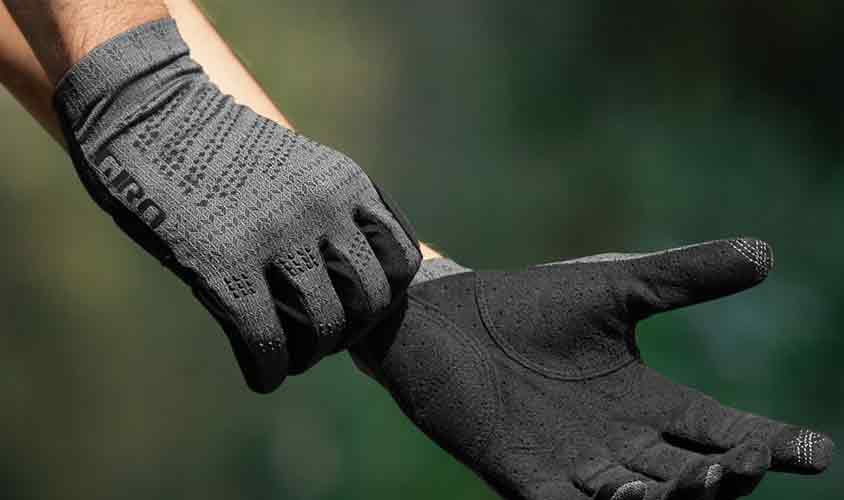 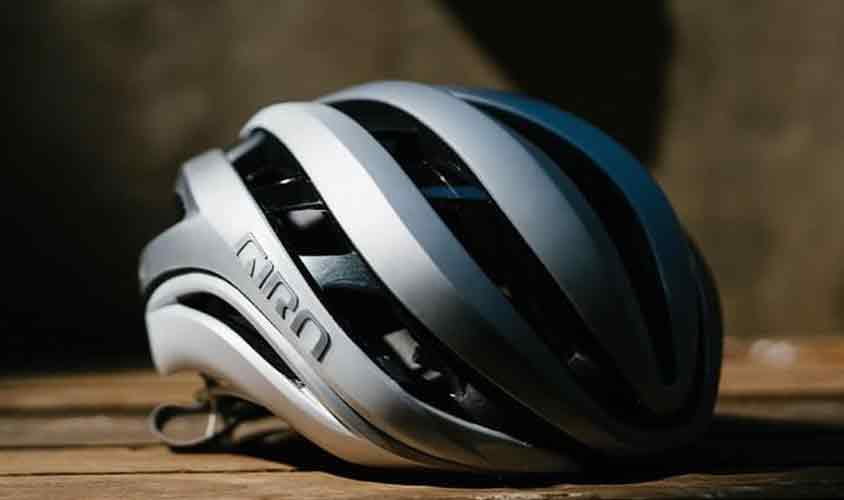 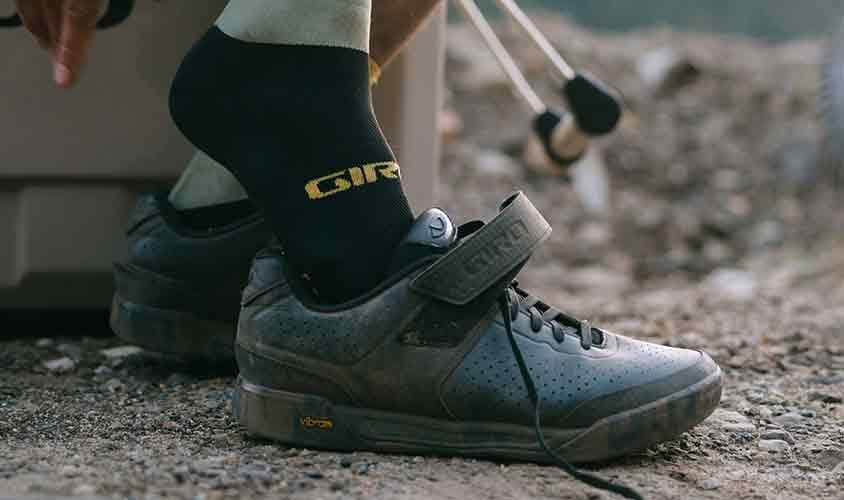 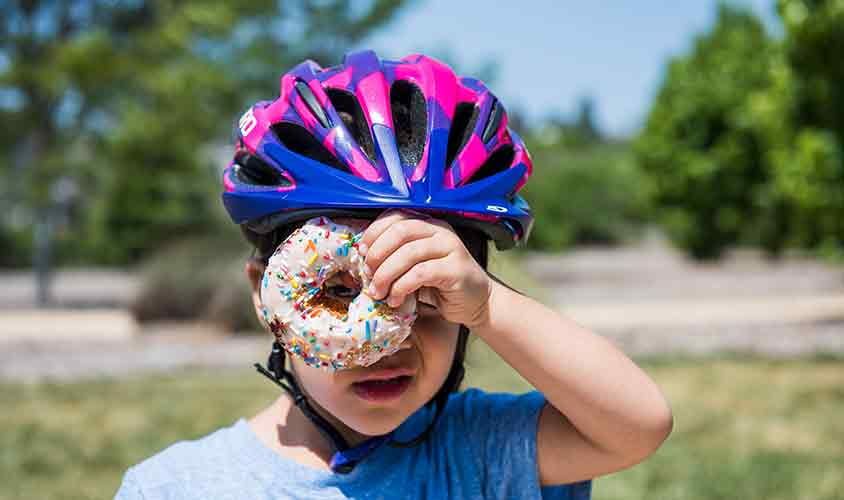 Things to know about Giro

In the beginning, everything at Giro revolved around head protection, since in the early years, founder Jim Gentes concerned himself exclusively with the production of helmets. He founded his company in California in 1985, and in 1986 he advertised the prototype of his first bicycle helmet for the first time at a bicycle trade show in Florida. He apparently made it a huge success - and went home with $100,000 worth of pre-orders. Obviously, his new approach had excited the cycling world.

Gentes wanted to make bicycle accessories not only safer and more comfortable, but also faster. Since the 1980s, a whole new way of thinking has defined the development of bicycle equipment. In order to make cycling equipment more efficient and therefore faster, scientific evidence played an increasingly important role, first and foremost, wind tunnel tests were given more and more attention. The goal, of course, was to create perfect aerodynamics, road bikers most of all have been keen on minimizing the wind resistance ever since. With Advantage and Aerohead, Giro introduced two of the first aero helmets. Although visually somewhat challenging, they were able to give riders the best possible aerodynamic performance.

Thanks to its shell being shaped like a teardrop, a new type of helmet was able to give triathletes a decisive speed advantage, consequently, the name of the first model was "The Advantage". With Advantage and Aerohead, Giro introduced two of the first aero helmets. Both, although visually somewhat challenging, were able to give their wearers the decisive advantage of a few seconds and make Giro’s time trial helmets and triathlon helmets legends to this day. After the first professionals were able to win the most important cycling titles worldwide thanks to the aerodynamic helmets, the company's progress was unstoppable.

Giro began to focus on other contact points between bikers and their bikes in addition to producing helmets. Cycling shoes and gloves gradually moved into focus - without neglecting the continued development of helmets, of course. Goggles and bike clothing are now also part of the product portfolio.

Giro always has one thing in mind - and that's your safety! The designers of Giro are said to destroy more helmets in product development and crash tests, than other manufacturers produce at all. Again and again, the helmets are improved, new technologies are developed in-house or together with other renowned tinkerers. Together with the famous optician Zeiss Optik, for example, the lenses of Giro's goggles were perfected and as one of the first helmet producers Giro integrated the MIPS system. The relentless search for technologies that will make your wildest adventures safer is also embodied in the company's motto:

We'll stop when you stop!

Innovative ideas not only improve function and safety, they also simplify the handling of the helmets; among other things, you'll find those in Giro helmets:

The proprietary RocLoc system lets you adjust the width of your helmet by up to 7cm; it lets you know click by click that your bike helmet is resized to a comfortable fit. The "Ponytail Compatibility" ensures a particularly good fit for long-haired wearers.

Depending on the model, fresh air can blow through up to 25 vents and is directed along channels on the inside of the helmet to help you keep a cool head.

Coolfit pads adjust the helmets to any head without leaving pressure marks. They also prevent the helmet from feeling uncomfortably sweaty, while the antimicrobial fabric prevents smells.

For mountain bikers, Giro offers a wide range of helmets, from well-ventilated, lightweight MTB helmets for AM biking via trail helmets with ventilated cheek guards to downhill-capable full-face helmets with removable chin bars. When it comes to road biking helmets, Giro's Aether is a particularly lightweight helmet with perfect aerodynamics that weighs in at only 260g.

But of course, Giro likes to dress you, even if your riding style is a little more casual. If you enjoy leisure e-biking or cycling, or cycle to work every day, Giro will equip you with a stylish and safe city or bike trekking helmet. These helmets are of course also perfect for bike packing and touring.

While other manufacturers no longer distinguish between men's and women's helmets, Giro supplies a great choice of helmets for both men and women. Of course, all cycling apparel is also available for men and women, as well as the cycling shoes or gloves.

In our kids world you will find a large selection of children's helmets in different sizes. Giro even makes helmets for young mountain bikers! Round BMX and skate helmets are particularly popular with kids and teenagers, you can find those too here in the BMO online store.

Whether you are looking for new mountain bike shoes, biking gloves and accessories or a well-ventilated and top-quality helmet, you should definitely check out the product selection in our Giro brand store here at Bike Mailorder.